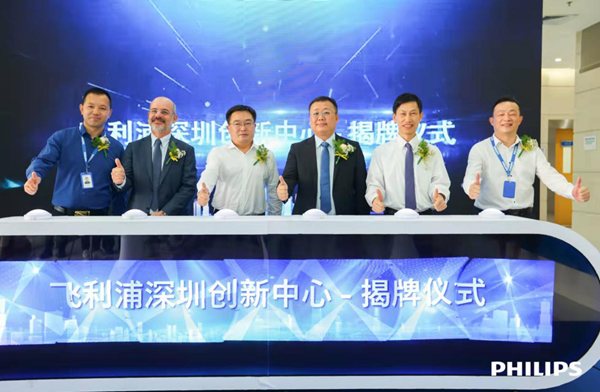 In his speech, Mr. Michiel said that 2022 is the 50th anniversary of the establishment of diplomatic relations between China and the Netherlands, and that many Dutch firms have established and expanded their presence in Shenzhen in the past decades. He expects more Dutch companies and Shenzhen to carry out deeper exchanges and cooperation in more fields in the future to share the opportunities offered by the era. 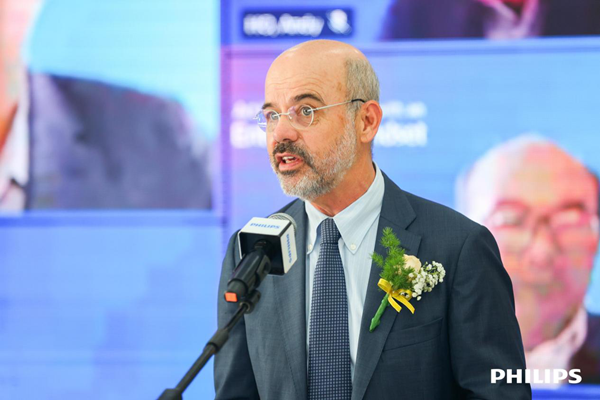 Mr. Jian Zheng also delivered a speech at the event. He expressed his strong support to Philips in its effort to expand its presence in Shenzhen and increase R&D investment. He hopes that more foreign-funded enterprises will continue to invest and grow in the city by seizing the excellent opportunities brought by local market development. He revealed that Shenzhen Commerce Bureau is to issue theMeasures for Reviewing and Approving the Eligibility of Foreign-funded R&D Centers in Shenzhen to Import Equipment Free of Duty this year, to encourage more foreign firms to establish R&D centers in Shenzhen. In addition, the formulation of the Regulations on Foreign Investment in Shenzhen Special Economic Zone is in progress. This legislation will help Shenzhen make its business environment more fair, just, open and law-based. In 2022 Q1, the realized FDI in Shenzhen exceeded USD 2.1 billion, representing a YoY increase of 32%, according to Mr. Jian. 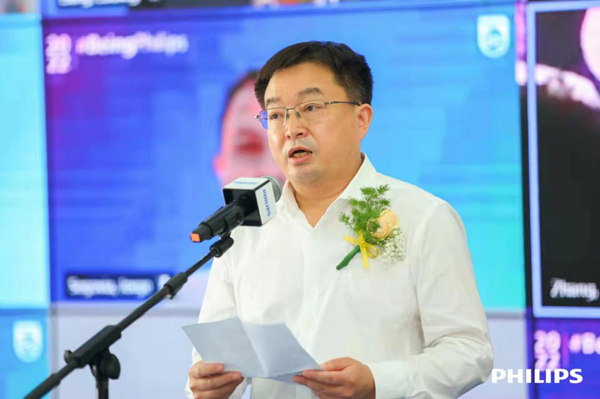 Mr. He Guowei, Member of Global Executive Board and Greater China President of Philips, expressed congratulations via video. He said that Philips will continue to raise innovation investment in Shenzhen. China is Philips' second-largest market and is becoming one of the largest health tech markets in the world.